We use our own and third-party cookies to improve our services, customize our web site, enhance User browsing experience, measure and obtain usage statistics. By clicking on "Accept" you ACCEPT ITS USE. You can also CONFIGURE OR REFUSE the installation of cookies by clicking on "Settings" or "Reject". For more information, read our Cookies Policy, Legal Notice and Privacy Policy.

We use mandatory cookies to perform essential functions of the website. For example, are used to log in, save your language preferences, offer a car experience purchase, improve performance, redirect traffic between web servers, detect the size of your screen, determine page load times, improve user experience and measure the audience. These cookies are necessary for the operation of our websites.

They are those that well treated by us or by third parties, allow us to quantify the number of users and thus carry out the measurement and statistical analysis of the use made by users of the service offered. For this, your browsing on our website is analyzed in order to improve the offer of products or services that we offer you.

We and other third parties use social media cookies to show you ads and content. based on your profiles on social networks and the activities you carry out on our websites. If the user decides to use the social registry, he authorizes the social network to store a persistent Cookie that remembers your identification in the service, so that user access to the digital editions on subsequent visits.

Reset all Save change

Not to miss a single project,

place the device in a vertical position.

TRESA LIFTS, always close to you. 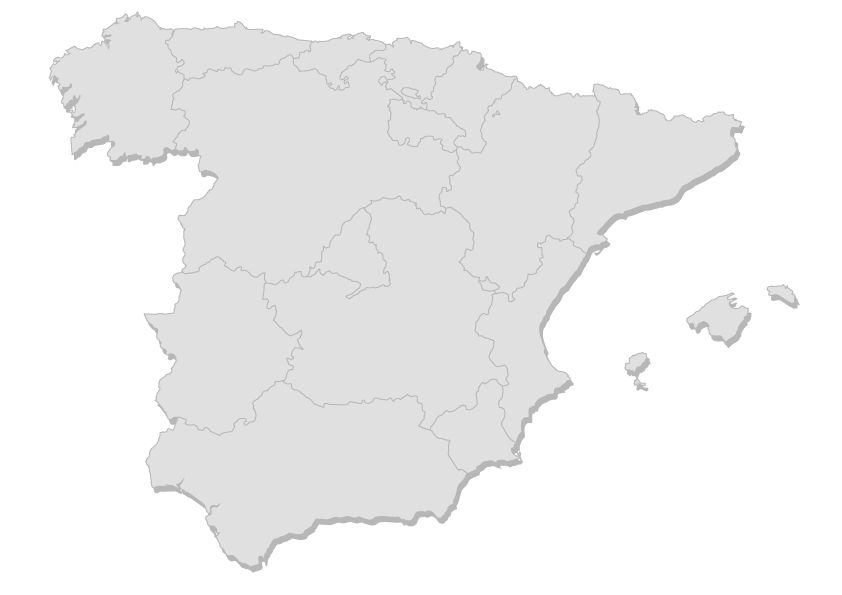 In Spain, ASCENSORES TRESA is present in six autonomous communities and runs 13 offices, including its headquarters, branch offices, and support points. In 1998, ASCENSORES TRESA opened its first branch office outside of Asturias, in Navarre. Then, León, Valladolid, A Coruña, Pontevedra and Lugo followed. Today, nearly two decades later, we have expanded our presence in Madrid and the Basque Country and we have opened up new branch offices that confirm the company’s expansion process.
In addition, ASCENSORES TRESA has a wide network of partners that cover the entire country.

ASCENSORES TRESA is always near you. Visit our sales outlets; there more than a dozen around the country.

We seek partnerships with the best suppliers to offer our customers the best products.